Aim Lab, a popular virtual shooting range meant for FPS/TPS training is coming to mobile according to the recent announcement that Riot Games had acquired a stake in Statespace. On May 18, The Washington Post reported that the developer behind League of Legends and Valorant had acquired minority ownership in Aim Lab developer Statespace, and plans to extend the trainer onto other platforms such as mobile. Wayne Mackey, CEO of Statespace confirmed that Aim Lab for mobile is “ready to go” next month.

“We have a number of MOBAs- Wild Rift on mobile, League of Legends on desktop- and it would be great to see if some of the other offerings that Statespace is exploring could fit to those communities as well,” said global head of corporate development at Riot Games Jake Perlman-Garr. Riot Games already has 3 games available on mobile including the popular League of Legends: Wild Rift. According to an interview with the Washington Post, Mackey showed his phone to the camera of the Zoom call with Aim Lab running on it. “We launch Aim Lab mobile next month,” Mackey said. “It’s ready to go.”

The agreement with Statespace would make Aim Lab the official training platform for Valorant, with features from the game implemented into the app. Aim Lab is currently only available through Steam and has been the official training partner for Tom Clancy’s Rainbow Six Siege since late 2021. Riot Games’ new arrangement will not affect those coming to warm up for Rainbow Six nor would it interfere with the neuroscience research Statespace has been working on. 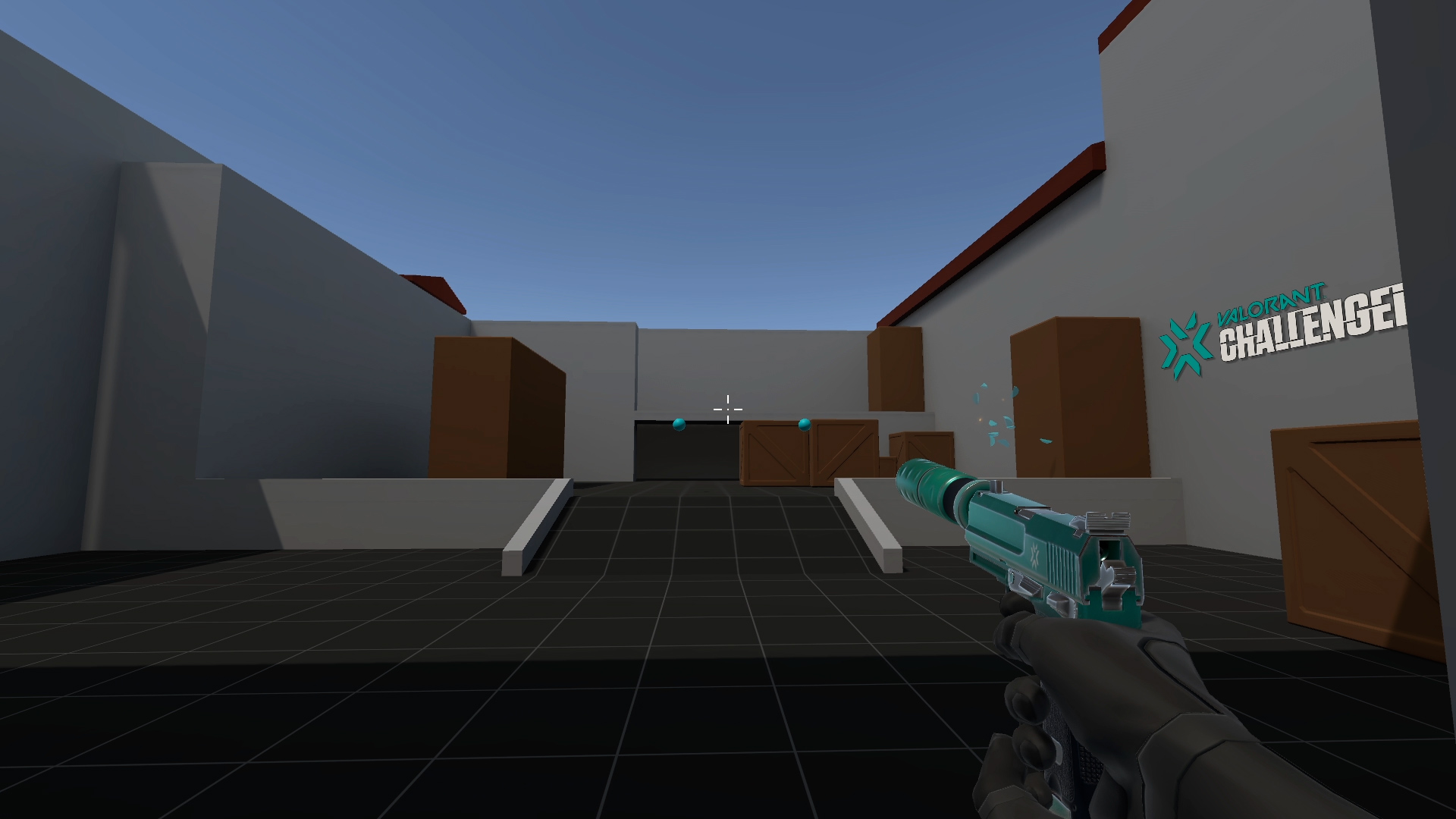 Aim Lab hitting mobile will benefit those already engaged in FPS/TPS games, as there are a plethora of them readily available with more on the way such as the newly launched Apex Legends Mobile and the Call of Duty Warzone mobile game currently in development. As for Ubisoft and their partnership with Statespace, Mackey hopes they will someday “go deeper [with Aim Lab].” Ubisoft is in fact developing a mobile version of Rainbow Six Siege, which means their potential mobile players will prosper from this expansion as well.