Apex Legends Mobile was released on May 17 following the unveiling of its first official gameplay trailer. At the beginning of the month, Respawn Entertainment announced that Apex Legends Mobile would launch sometime in May, and only a week ago updated fans that its official launch date was confirmed. Now, Apex Legends Mobile has gone live for both iOS and Android Devices through the App Store and Google Play Store. Its first season is dubbed ‘Prime Time’.

This standalone Apex Legends game designed exclusively for mobile will come with 4 game modes according to the recent gameplay trailer. The mobile version will maintain a classic battle royale, a Quick Battle mode which is a faster-paced version of battle royale, team deathmatch and 3v3, which is a smaller scale arena mode. Currently, there is no Team Deathmatch or Quick Battle mode available to the PC/console version of Apex.

A few days ago, a brand new mobile-exclusive legend was leaked on the Apex Legends Mobile reddit, but the trailer made it clear that Fade is a part of the roster. Fade’s abilities include transporting others into the void and rewinding time by several seconds to move to a previous position. His passive ability ‘slipstream’ also makes him move quicker at the end of his slide. There are 9 familiar legends including the Bloodhound, Octane, Gibraltar, Lifeline, Pathfinder, Wraith, Bangalore, Calistic and Mirage, who largely act as a guide at the beginning of the game. All of the legends have unique stories attached to their profiles, describing their backgrounds, ages and planet of origin.

Apex Legends Mobile is free-to-play with unique mobile-only content including a unique battle pass. Unlike Fortnite, it does not share the same ecosystem with its console and PC counterpart. While Apex Mobile Legends shares many similarities to Apex Legends, it has been modified in dozens of ways. For example, the maps are almost the exact same with only a few details altered or removed. The rest will be very familiar for seasoned Apex Legends players and may be a worthwhile on-the-go strategy battle royale shooter game. 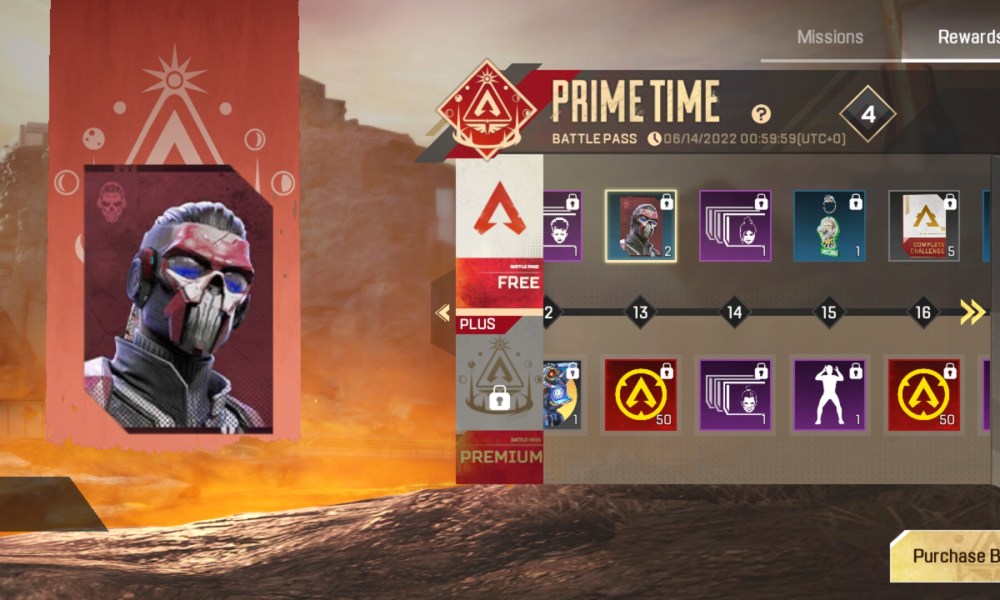