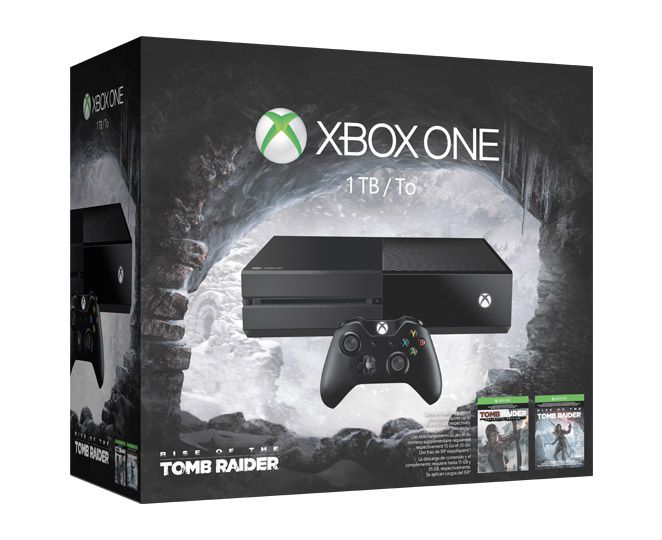 The Rise of the Tomb Raider will make its way to stores on November 3rd, about a week before the game’s official release for Xbox 360 and Xbox One. Microsoft has also announced that this bundle will be exclusive to Best Buy and Microsoft stores across the U.S. and available at other stores across the world.

At this moment Rise of the Tomb Raider is an exclusive for the Xbox, but will make its way to the PC in early 2016 and PlayStation platforms in holiday 2016.