Riot Games is suing Shanghai-based mobile game developer Moonton for creating yet another League of Legends alleged rip-off titled Mobile Legends: Bang Bang. The complaint was filed on Monday in U.S District Court for the Central District of California, visiting the same location and the 2017 case of the same matter. The nature of the current action “seeks to stop Moonton from continuing its deliberate and sustained campaign to free ride on Riot’s highly valuable rights in the mobile video game League of Legends: Wild Rift (“Wild Rift”) and related content.”

Familiar with Moonton’s alleged copyright infringement in the past, Riot’s latest lawsuit points out several examples of how Moonton knowingly chooses to utilize their IP and evade consequences, such as by releasing MLBB soon after Mobile Legends was removed from the Google Play Store. Since then, “Moonton has updated MLBB to copy extensive expressive elements from Wild Rift, continuing its cycle of knowing appropriation of Riot’s intellectual property.” According to Riot, MLBB is only “a minimally tweaked version of Mobile Legends.” Suing Moonton in California for the second time is likely a procedural step toward bringing the lawsuit to China. 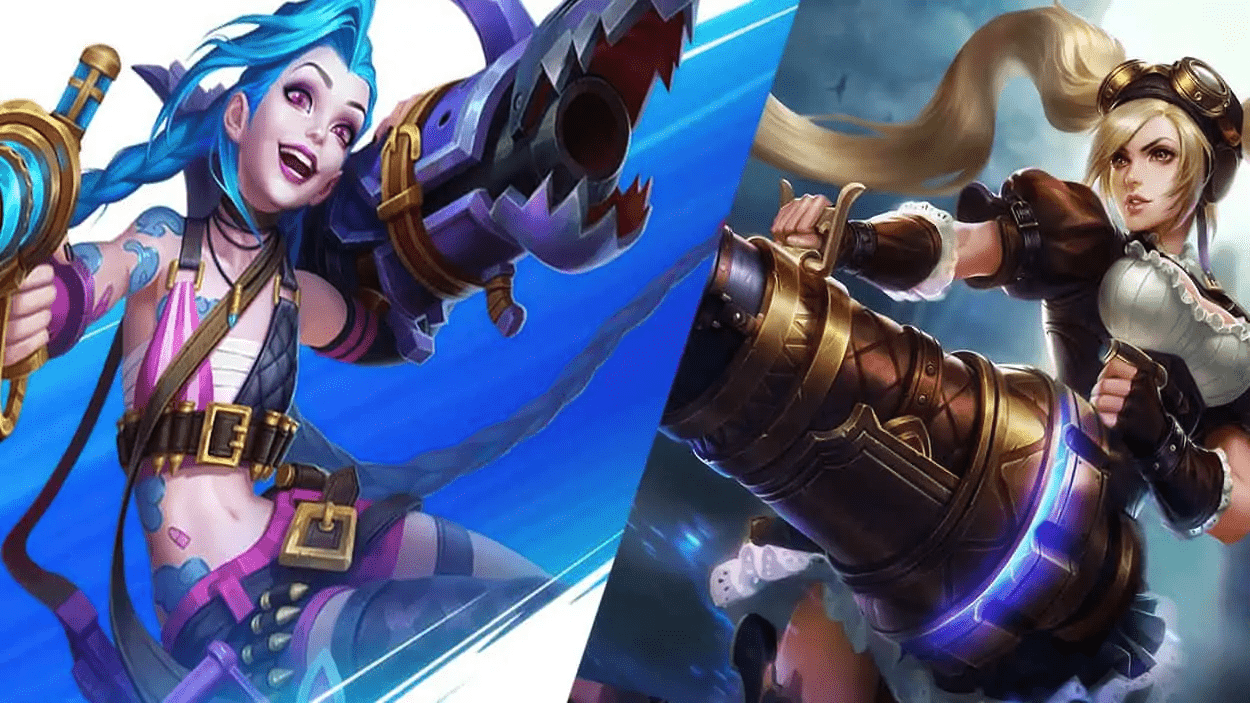 League of Legends is a multiplayer online battle arena (MOBA) game developed and published by Riot (a subsidiary of Tencent Holdings Ltd) in 2009. Since then, it has garnered over 150 million registered users and has a critically acclaimed Netflix series, Arcane. In 2019, to coincide with League’s 10th Anniversary, its mobile adaptation Wild Rift was announced and released worldwide a year later. Moonton had been copying intellectual property (IP) from League since the release of titles such as Mobile Legends and Magic Rush. From the title art (not to mention the actual name of the game) to details shared in similar characters from both games, both games from Moonton take obvious rips from League. Riot had made several attempts to have these games removed from the Google Play Store and App Store, and in 2017, sued Moonton in California. The case was dismissed and taken to courts under China’s jurisdiction due to Moonton being an offshore company. Parent company Tencent claimed $2.9 million USD as a result.

The current complaint is thoroughly laden with comparisons of character designs, marketing materials, and even went as far to demonstrate community reactions in order to bring forth evidence that Moonton is copying Riot’s work. Only a few months prior, Riot had filed a similar lawsuit against Vietnamese developer Imba Network claiming that their mobile game I Am Hero: AFK Tactical Teamfight copies their auto-battler spinoff of League titled Teamfight Tactics.