There’s something to be said about Overwatch and its love for the Holidays, to make sure that everything fits, matches, and gets its players into the holiday spirit. Halloween is no exception. On October 1, Overwatch’s Twitter released a short clip of one of the game’s maps, Château Guillard, with a flash of lightning and it transforming into a haunted home. This was just the first reveal that Blizzard would have in store for us:

There’s a rumor among explorers
About a monolithic lair
Home to terrifying horrors
Heroes, how will you prepare? pic.twitter.com/bAJaMIjcrM

Once the video was done, we’re gifted with the Junkenstein’s evil laughing face, and the dates for the upcoming Halloween Event. This isn’t the first time that the game has altered a map for Halloween: both Eichenwalde and Hollywood were given make-overs for the events prior. But clearly, just revealing the map wasn’t enough for Overwatch. 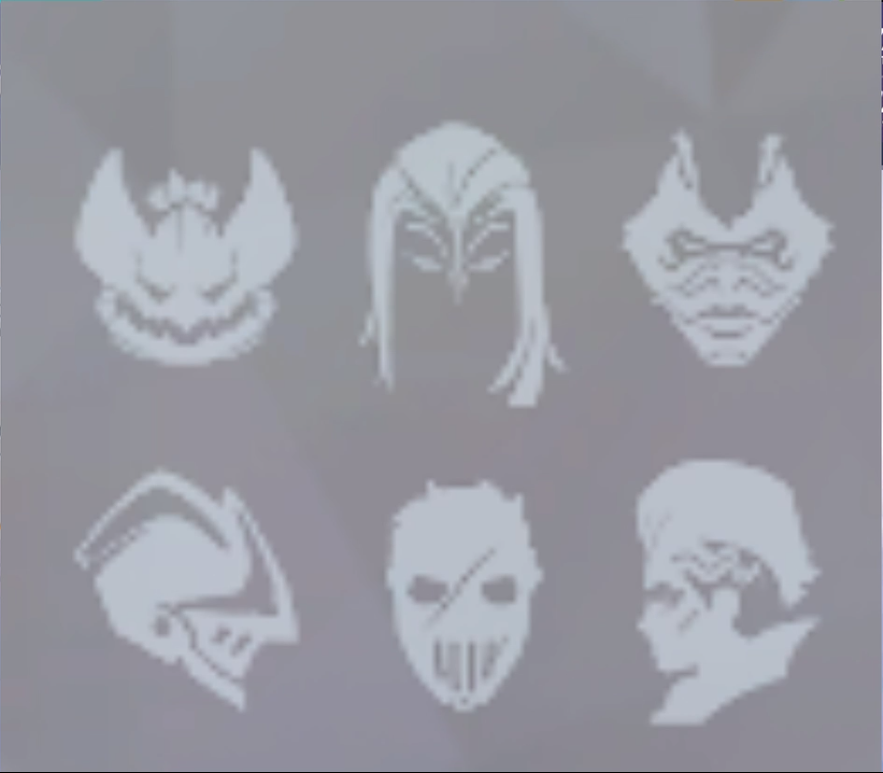 A while back, there was a slight leak of the supposed legendary skins for the upcoming Halloween Event. It was found in the Achievement section of the players’ records. Since the small icon was released, there have been several speculations and videos and chat boards discussing what skin belonged to whom. And just when people were still guessing:

Overwatch began to release the skins, one by one, counting down to the first day of the event.

The first skin that was revealed to us was Doomfist’s take on The Creature From the Black Lagoon, a classic 1954 black-and-white horror film. And while it’s an exciting new Legendary level skin, that hasn’t stopped people from making jokes: Doomfish, or Shape of Water (2017). Take your pick, there are no wrong answers. 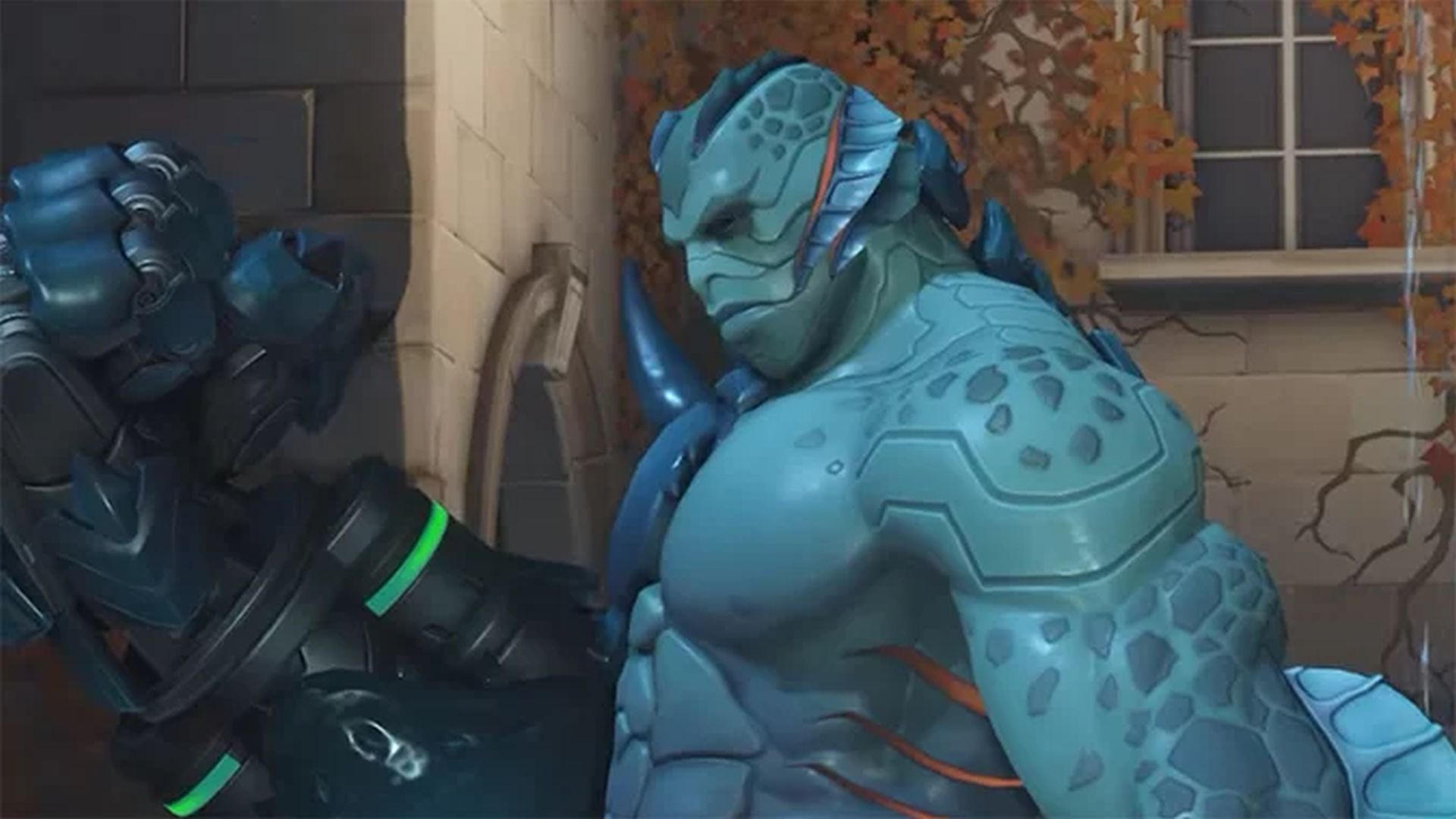 The second skin that was revealed was Moira’s Banshee skin. The banshee being a creature from Irish folklore, of a woman who screams when death is near or will happen. Given that Moira is of Irish decent in the game, this seemed an all too perfect fit for her character. Now if only she screamed during her ultimate Coalescence…

And finally, as of today, three skins have been revealed. Over on Xbox’s Twitter, the first skin that isn’t on the leaked image, was revealed in a highlight intro video. This being Widowmaker’s Spider Queen skin. While it’s not a legendary (it doesn’t have the extra bells and whistles of skin morphing or hair-changing), it’s still just as spooky as the rest of them.

So far there have been three skins revealed, only two of which are shown on the leaked icon image. But Overwatch doesn’t seem to be slowing down with its releases on the Halloween event cosmetics. Who knows what the next few days have in store for the players of Overwatch…