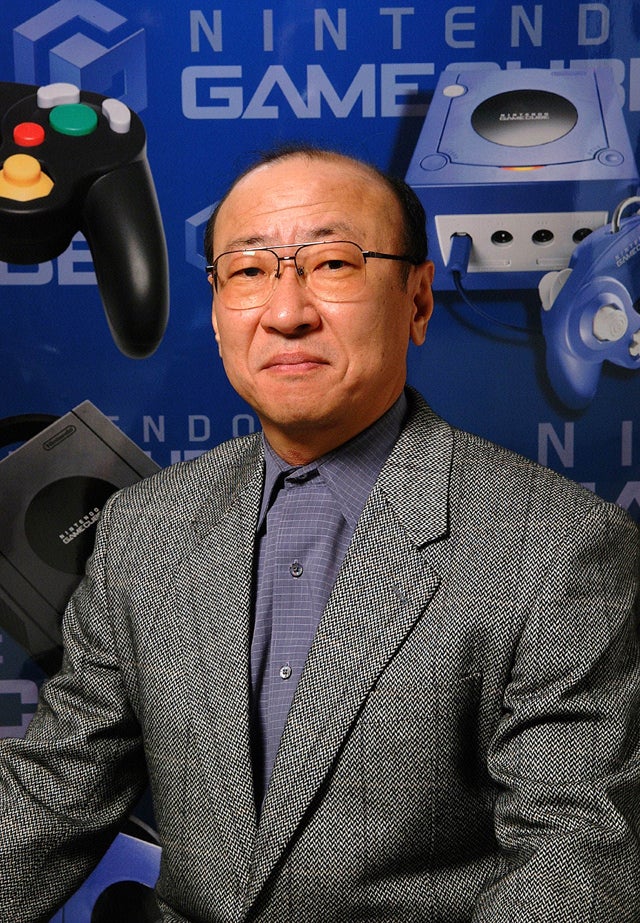 Kimishima’s appointment comes following the death of former president Satoru Iwata from a cancerous growth. Iwata was 55 when he passed.

Also announced was a corporate reorganization. In a statement released by Nintendo it was stated:

Kimishima had previously served as the chief financial officer of the Pokemon Company Inc. until 2001. He later became the first person of Pokemon USA until 2002 when it grew and was renamed The Pokemon Company International. Kimishima holds many positions at Nintendo, including general manager of Corporate Analysis & Administration Division and head of Human Resources Division.

The appointment of Kimishima was decided at a Board of Directors meeting today in Japan. It was at this meeting that the board of directors came to a decision to revise the roles of Nintendo executives in the “large-scale revision of the organizational structure of the Company.”

The change of the corporate structure and promotion of Kimishima along other role changes will take effect September 16.