New Additions To The Battlefront Cast It was announced earlier today through the PlayStation Blog that the list of characters for the heroes and villains for Star Wars Battlefront has increased. Jamie Keen, the lead designer of the game, has revealed that none other than Princess Leia and fan favorite smuggler Han Solo will be able to aid players in the battles against their enemies. On the flip side however, Emperor Palpatine will joining the rank of villains ready to defend the Empire and its best interests.

Each character is given their own unique skill set: 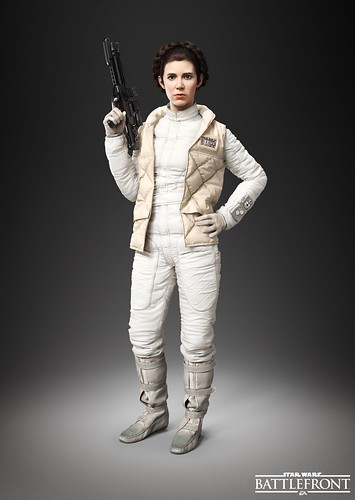 Leia will act as support for players. Buffing up team members and holding down positions for their team. Although her focus is mainly support play, she can more than hold her own in a fight. Leia will have a skill called Trooper Bane. This skill will allow Leia to take enemies using one boosted blaster shot that will kill Troopers in one shot and deal a fair amount of damage to Villains. 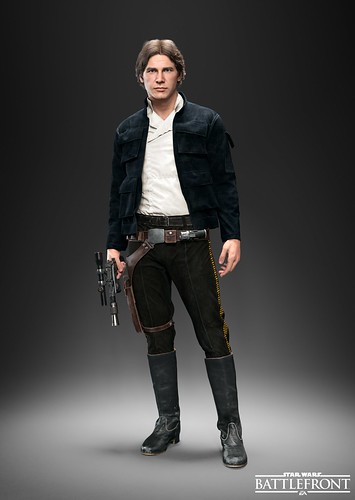 Much like in the film, Solo will be a lone wolf gunslinger type who is being called the “easiest” hero to get into. Offensively Solo is all about dealing damage and not being caught by the enemy.

He is also being given very useful abilities, the first being Rapid Fire. This creates the true gunslinger feel, with the ability to shoot as fast as you can without having to worry about overheating. He’s also being a “lucky shot”. A hold and release attack that hits hard and is effective against most vehicles. The final ability is the shoulder charge. This ability works as both a defensive and offensive move. 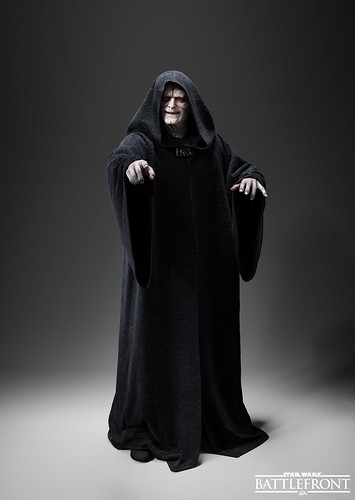 The Emperor wouldn’t be the Emperor without the use of lighting. His main attack is the iconic Force Lightning, which deals a lot of damage to the troops. He is also given the power of force dash. The dash makes him extremely fast when moving in a specific direction. He also works as the Empire’s support Villain. He provides power ups for his allies as well as himself. Palpatine can use his Imperial Resources to give power-ups to teammates as well as health boosts to other Villains.

These new additions join other favorites which include Luke Skywalker and Darth Vader. 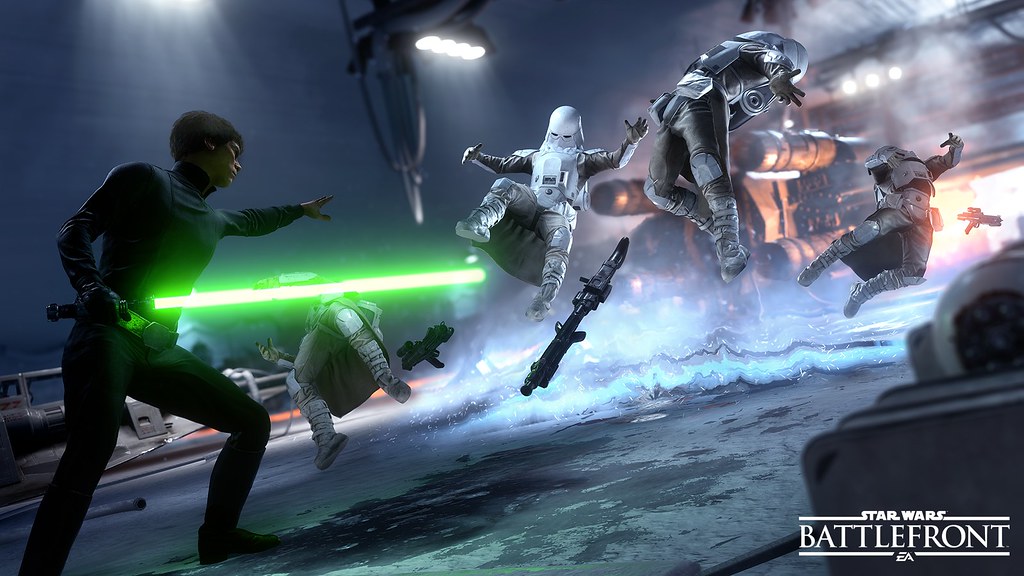 Star Wars Battlefront will be released on the PlayStation 4, Windows PC and Xbox One. It will launch on Nov. 17.