In Primal Ops, players will have the opportunity to become a dinosaur handler with a mission to collect iconic dinosaurs that will battle by your side. To gain the trust of these dangerous creatures, players must free them from poachers, while fending off other hostile dinosaurs and bad guys on the way. Primal Ops appears to be brimming with content with an emphasis on dinosaur collection. 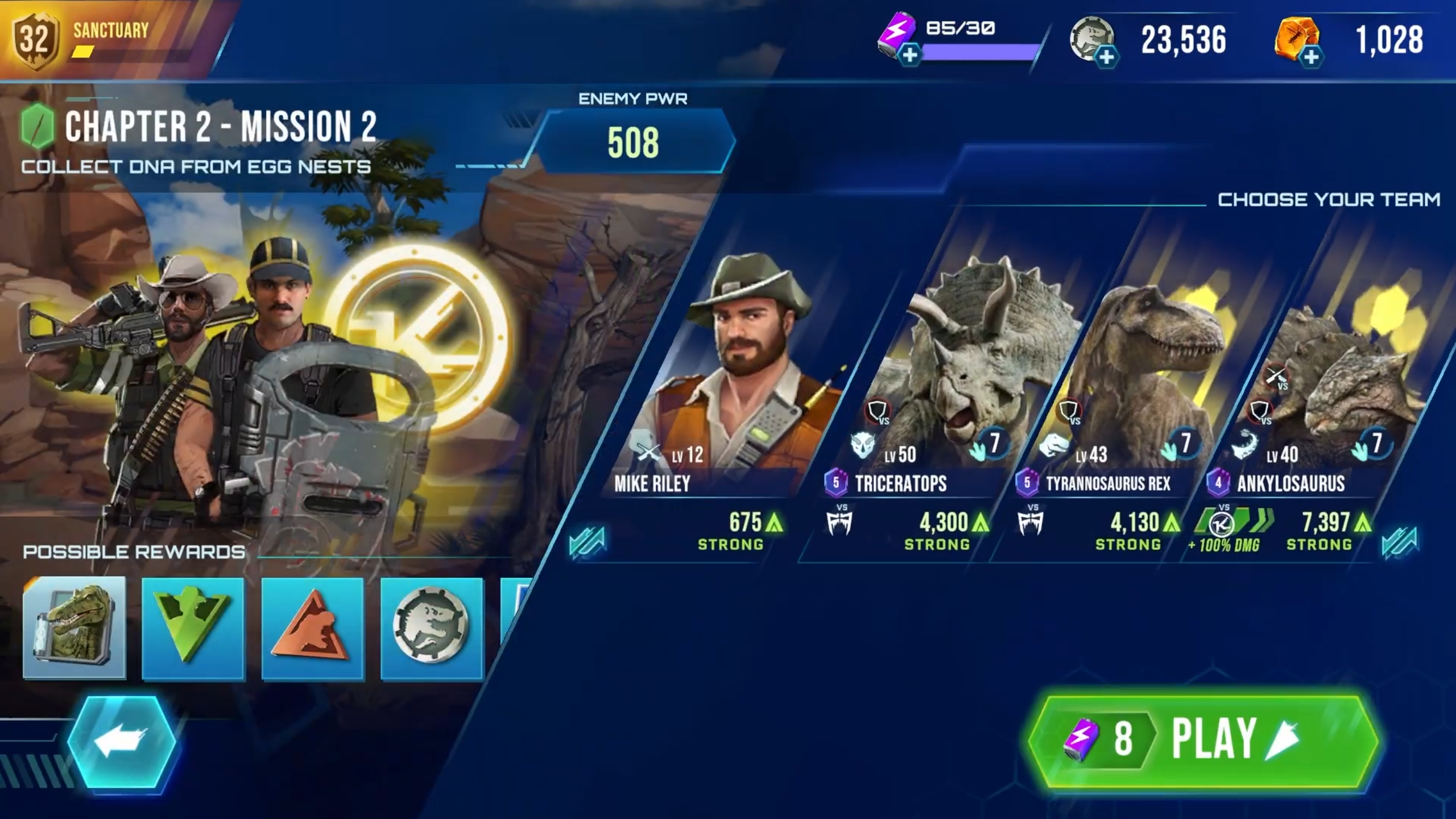 “We’re extremely proud of Jurassic World Primal Ops, and we strongly believe players will love it. The game offers a new and unique mobile gameplay experience in the Jurassic World universe, and the twist on collecting dinosaurs provides a ton of varied gameplay,” says Behaviour Interactive senior creative director Jason Millena. Players can pre-register on the official website now. Pre-registering will grant players exclusive in-game rewards, as well as unlocked content becoming available for a limited time at launch.

There does not seem to be an official release date, though with Jurassic World: Dominion coming out soon, it could be likely that Primal Ops will launch around that time. Similarly, Top Gun Legends launched within a few days of Top Gun: Maverick’s theatrical release to gain maximum exposure to fans old and new.

Behaviour Interactive is Canada’s largest independent game developer and publisher partnered with some of the world’s most recognized brands such as HBO, Disney, and Netease. There has been a short sneak-peek gameplay video released on YouTube to showcase Primal Ops in action, and the game appears to be high quality. Behavior Interactive has already released 2 mobile games such as Dead by Daylight Mobile and Game of Thrones Beyond the Wall, both highly rated according to App Store reviews.