In the build-up to the Overwatch League preseason, which begins in early December, franchises have slowly been revealing their names, branding, and rosters. Yesterday, Immortals joined in by unveiling the details for their Los Angeles-based team: the LA Valiant.

CEO Noah Whinston took to the web yesterday to discuss the goals, messaging, and ideas behind the team’s branding. “We wanted a brand that was strong and distinctive enough to stand on its own and prioritized a brand, colors, and logo that emphasized the commitment to competitive excellence and championships that Los Angeles expects from its teams,” Whinston stated in the Immortals press release. “We’ve achieved that with ‘Valiant.’ Signifying heroism and demonstrating courage, bravery, and determination — that’s who we are and who we will always strive to be.”

The roster has not been formally announced yet, but the rumored lineup features some lights-out Overwatch players. The most high-profile signings are certainly Terence “SoOn”Tarlier and Benjamin “uNKOE” Chevasson, both of the recently disbanded and legendary team Rogue, but the roster also features some talented role players and other big names like Seb “numlocked” Barton.

With their green and gold, Whinston proudly declares the Valiant “the new face of Overwatch in Los Angeles,” touting a homegrown staff, adherence to the winning tradition of LA sports teams, and a commitment to cultivating players into well-rounded and accessible individuals. However, their road to LA esports dominance won’t be uncontested. A second LA team owned by Stan Kroenke—of the LA Rams and Denver Nuggets—will share the city, and word is that the franchise will be operated by Phoenix1, who have frequently competed against Immortals in League of Legends.

The branding for the second LA team has not been released, but the Valiant now join the Dallas Fuel, Shanghai Dragons, and San Francisco Shock as the first four teams to release deeper franchise details. Look for more news to come as we wait for the preseason to begin on December 6, and for the inaugural regular season of the Overwatch League in January. 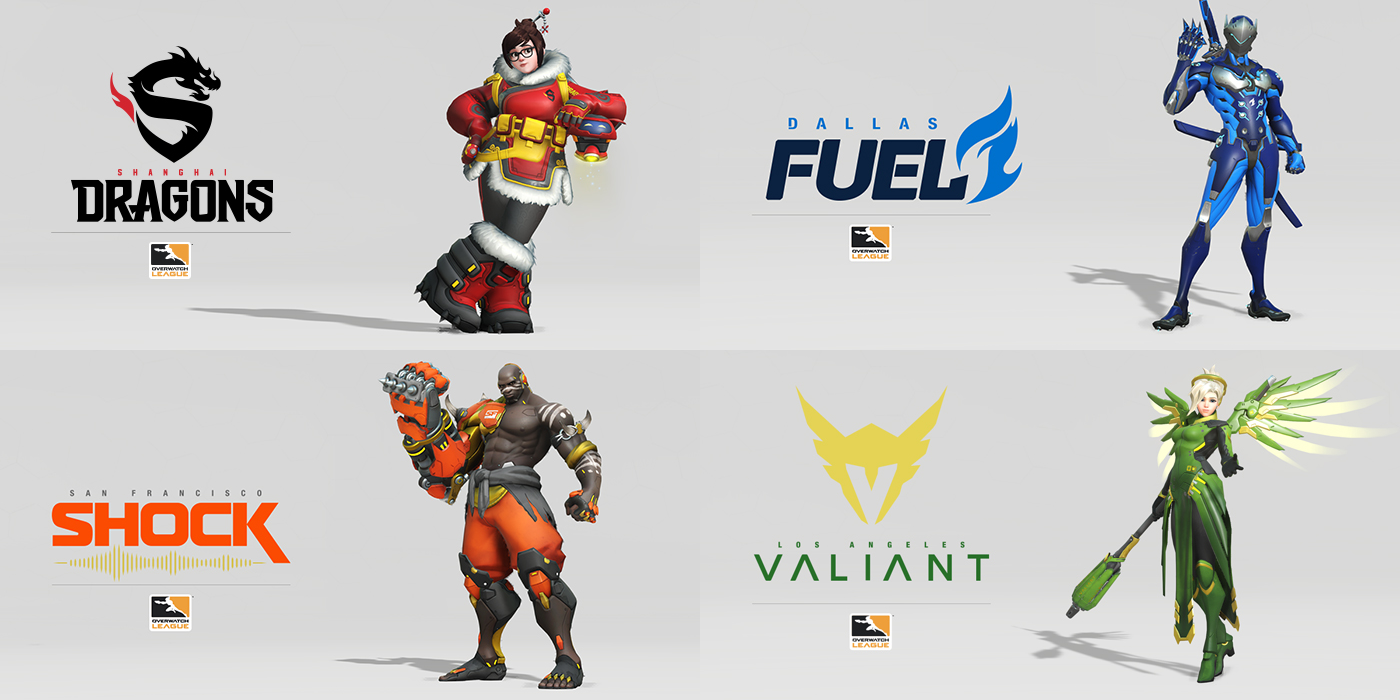