Developers of Lord of the Rings: Gollum Have Released New Screenshots of the Game - mxdwn Games

Developers of Lord of the Rings: Gollum Have Released New Screenshots of the Game

After many years of development and gossip around this popular franchise, fans are finally getting their first glimpse at the next generation Lord of the Rings: Gollum game. Even though this game is still in development and that it won’t be released until next year, fans are now getting what they have been waiting for with some screenshots provided by the gaming company.

The announcement of the game was first announced in March of last year. The developer of the game, Daedalic Entertainment, which is a German Gaming company state that, “Daedalic currently develops the AAA title The Lord of the Rings – Gollum. The action-adventure that tells the story of Gollum from a perspective never witnessed before in any storytelling media, all the while staying faithful to the legendary books of J.R.R. Tolkien.” 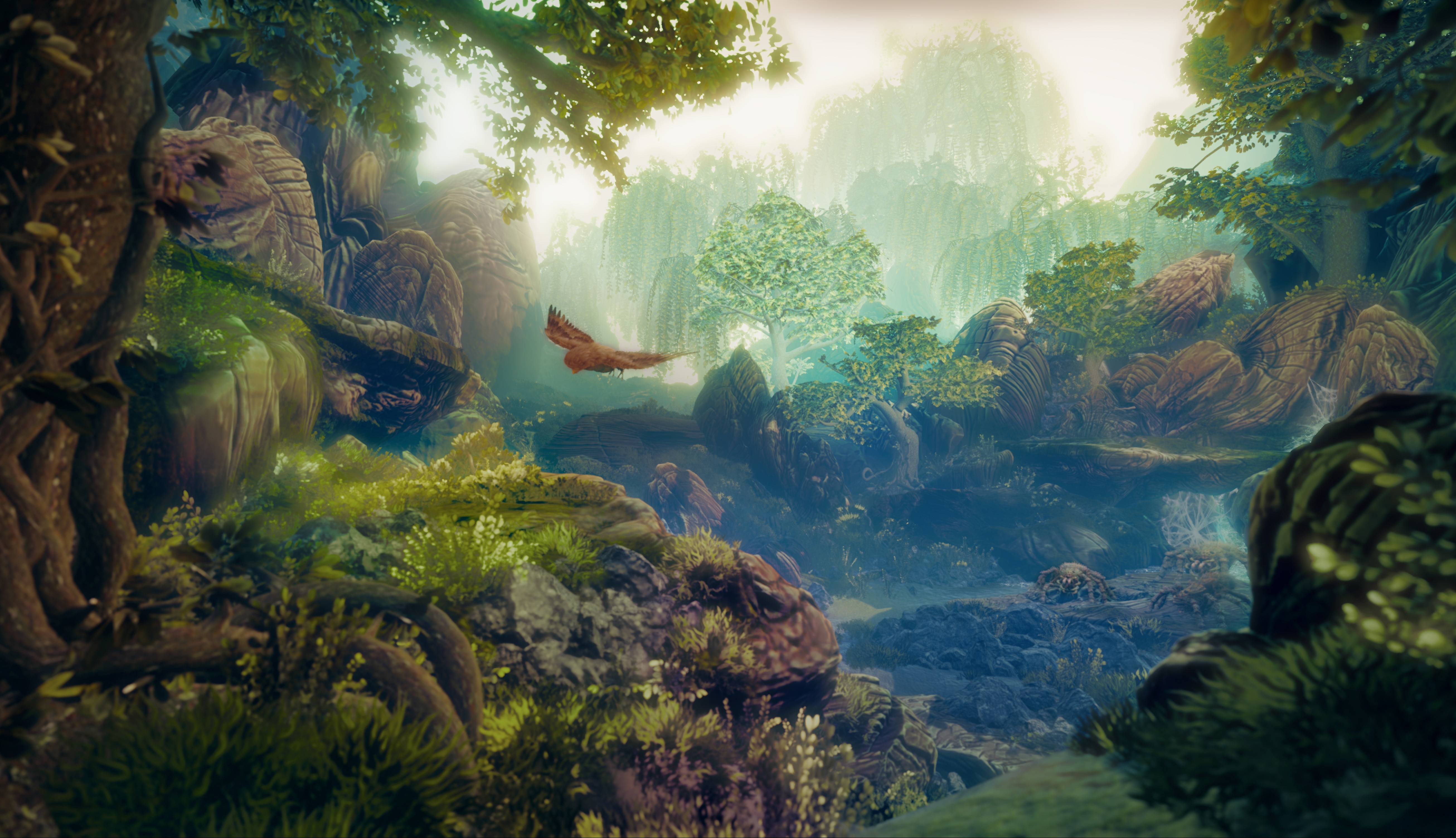 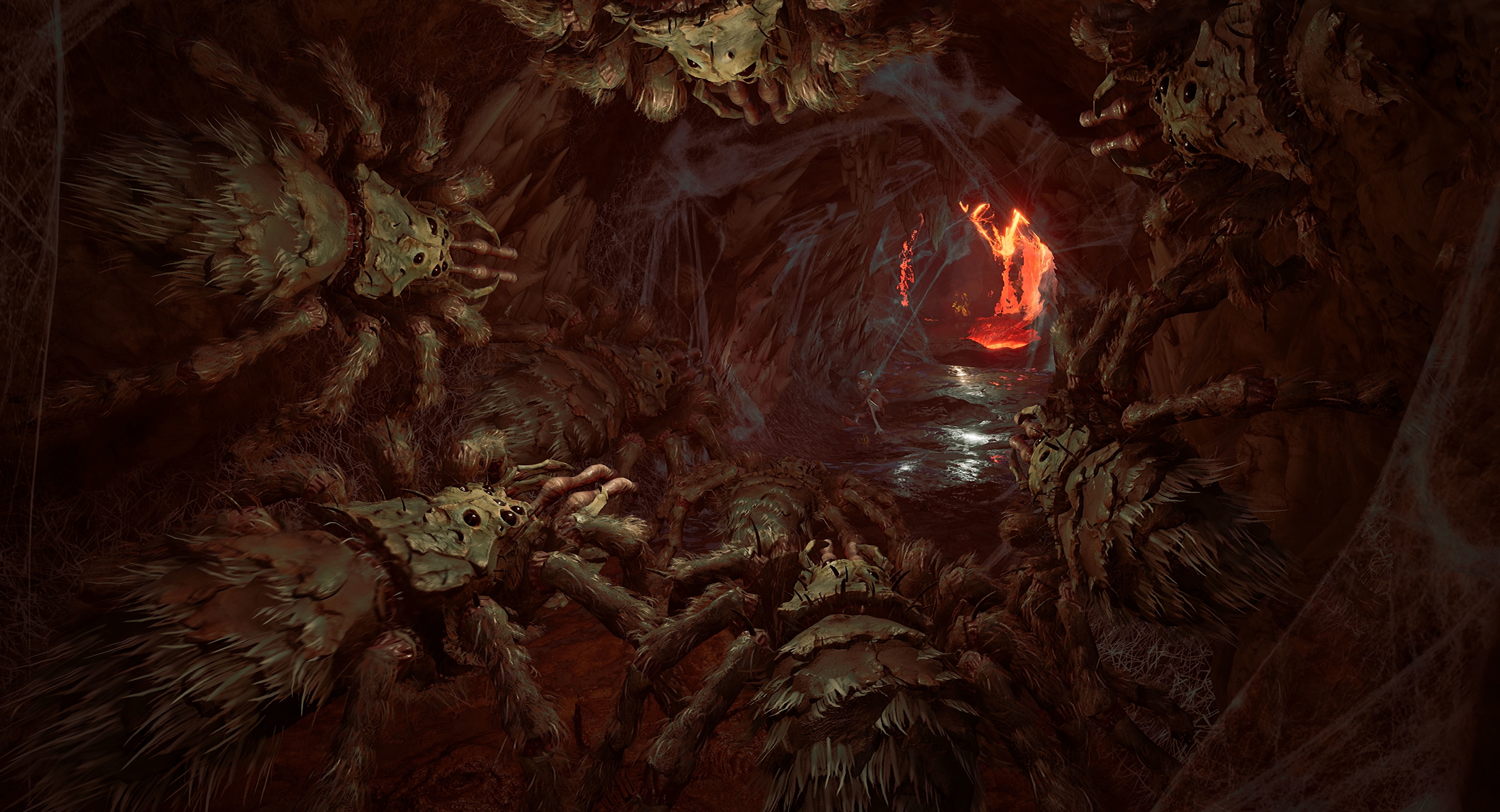 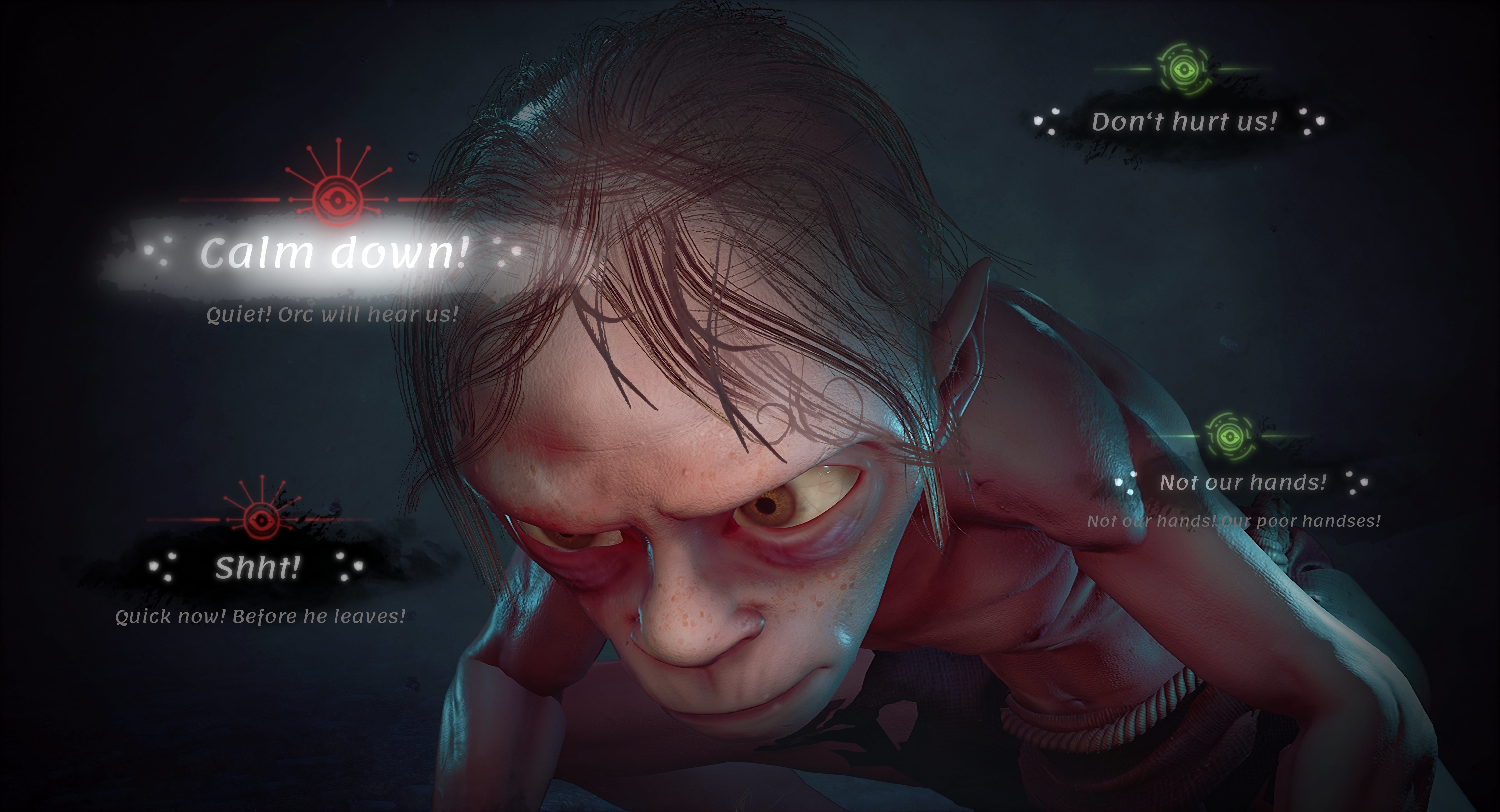 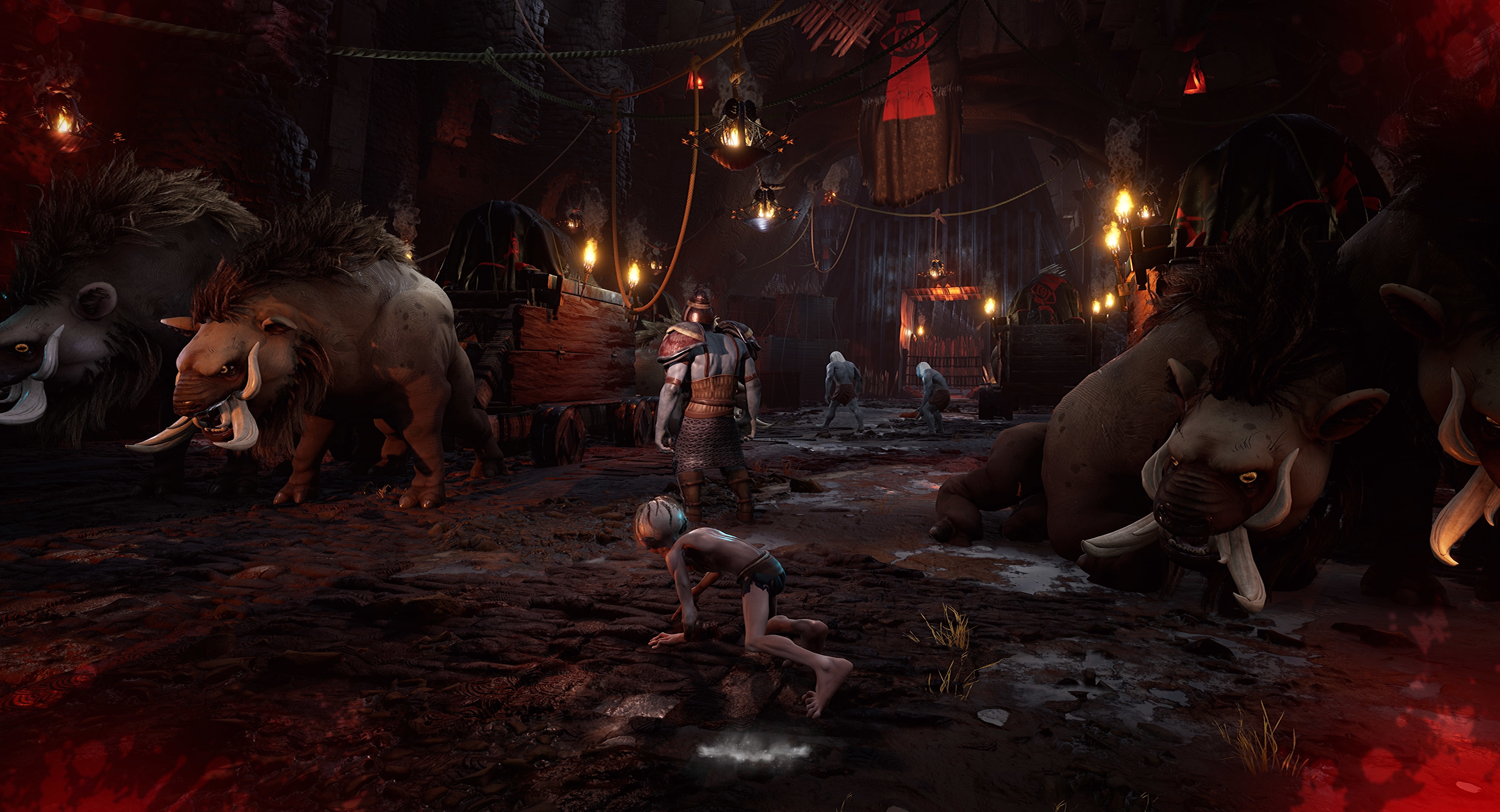 On a German publication website GameStar, they describe the next generation game as a “sneaky adventure game.” The pictures show a first glimpse of multiple shots of Gollum with some very scary creatures like giant spiders and shot of Mordor as well making an appearance on these screenshots. Also within those screenshots, you can see that players will be playing Gollum throughout the course of the game which entails making choices and dialogue decisions within the process of the game, and players will be dealing with Gollum’s dual personality.

Like stated before the game will be based entirely on the J.R.R. Tolkien book rather it being based on The Lord of the Rings movie. In an interview with VentureBeat in 2019 the co-founder of Daedalic, Carsten Fichtelmann stated that “Sometimes they mention some things that happen to Gollum, but nobody knows exactly what happened. That’s our task explaining what exactly happened there.”