Catalyst Black is a battleground shooter with a wide variety of game modes such as Hydra, where players can battle other players and bosses in a PvEvP showdown and more. The premise of the game is that players take to the skies as they embark on an adventure to acquire the power found across the exotic Welkin Islands. Here, the mysteries of Catalyst Black itself can be found among the powerful catalyte resources. Players can even join parties to join with friends in order to encourage deeper strategy and rich social experiences. Catalyst Black pioneers in a drop-in gameplay feature, which means players can instantly join a friend’s ongoing match. 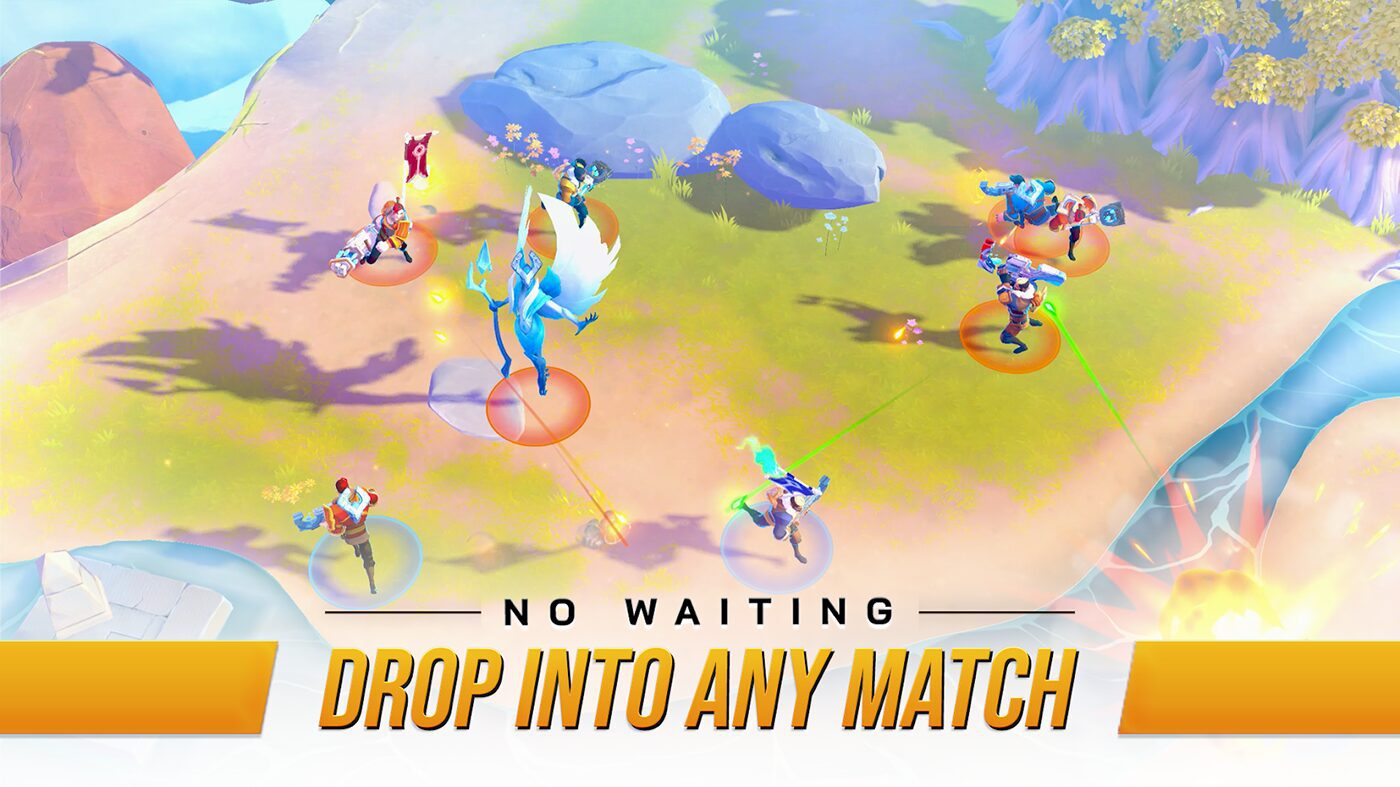 Over 30 guns, 15 trinkets and 12 abilities can be collected, upgraded and customized to make the best loadout for their playstyle, including the selection of a primal. A primal is a mythical creature with incredible power that has a long cool-down time, meaning one must choose the perfect time to use it. There are 6 primals each with its own strengths.

What makes Catalyst Black different from the rest is its versatility, meaning the game can respond to any device or control mechanism a player chooses to play on. This reflects Super Evil Megacorp’s core philosophy and fuels their E.V.I.L engine which is known for bringing the best possible player experiences. “With Catalyst Black we set out to deliver a premier mobile-first gaming experience with unique gameplay and visuals, and with competitive parity between touch screen and controller play,” said CEO of Super Evil Megacorp. Kristian Segerstrale. 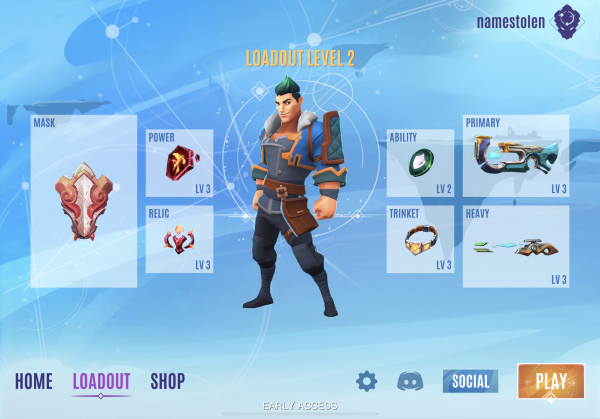