The brand in charge with retro handheld gaming consoles, Evercade, announced that their newest cartridge will come with 8 more games (and is set to release some time in Q3, 2020). As it goes, the list of games on the Atari Lynx cartridge are California Games, Chips Challenge, Checkered Flag, Todd’s Adventures in Slimeworld, Electro Cop, Gates of Zendocon, Zarlor Mercenary, and Blue Lightning, and will retail for $20 USD. For those that want more information with the upcoming release, register here for more update emails. (Bolded names are the ones pictured below). 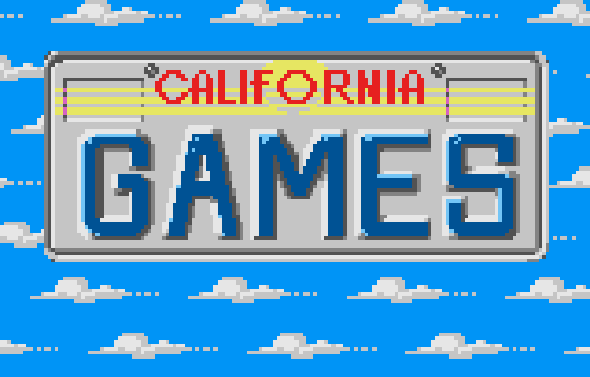 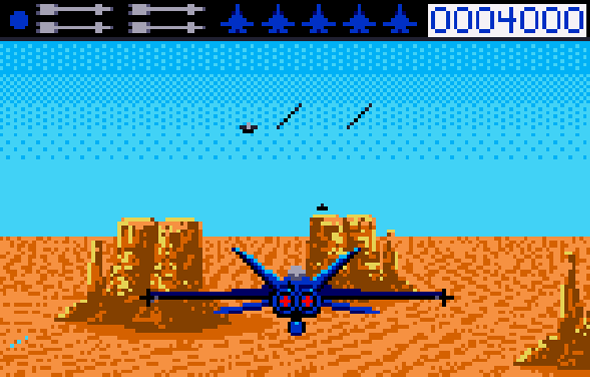 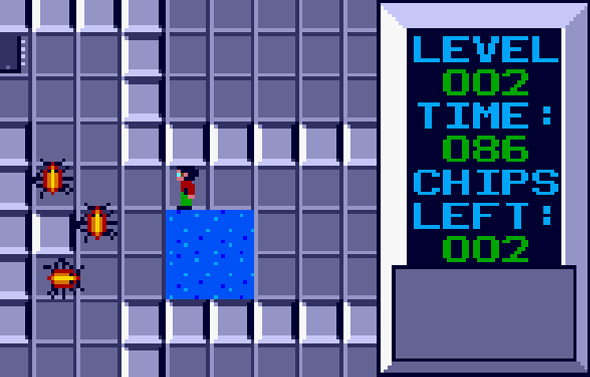 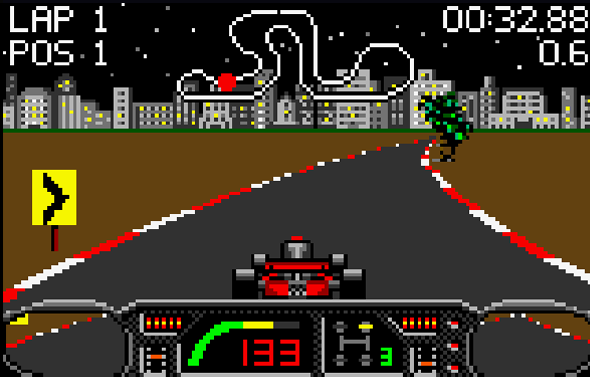 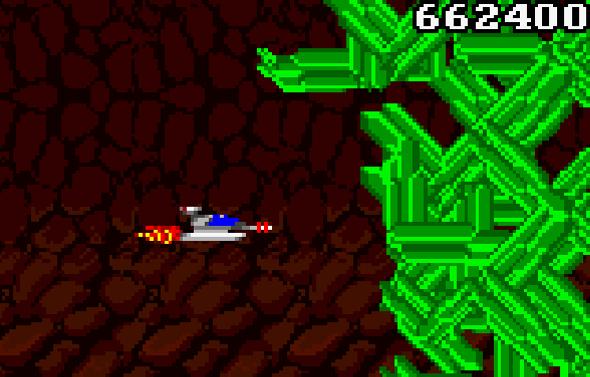 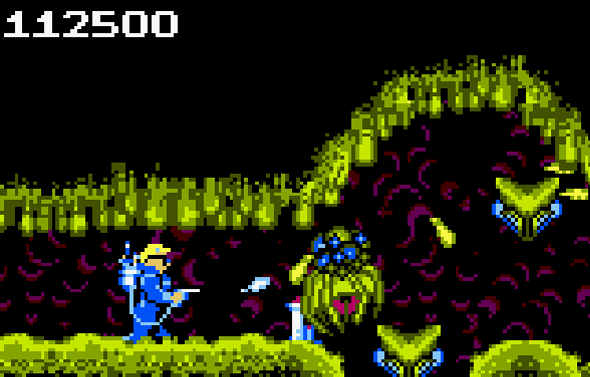 This cartridge of games (that are extremely hard to come by nowadays unless you own the original consoles) are apart of an 11 collection library from other companies such as Atari, Data East, Interplay, Mega Cat Studio, Namco Museum, Piko Interactive, Songbird Interactive, and Technos, which are all in charge of over 145 licensed retro games. Evercade has also confirmed that another cartridge featuring more gaming titles is soon on the way for those that want to travel back in time to play their favorite games (with another line up of five more in the works). Along with this tease, they also announced that they would soon introduce their game library to different consoles as well. The handheld that features these games will also be able to connect to television sets via HDMI and is about the size of a Sony PSP.  With the handheld, comes a USB charging port, a 3.5 minijack for headphones, and a battery life of an estimated 3-5 hours before running out completely.  Atari is an entertainment company that focuses on bringing back iconic retro games to fans. Currently, the Arari Lynx Handheld is set to release on May 22nd, 2020. Because of complications with the COVID-19 pandemic however, the official blog post states that fans are likely to see this console around late May to early June.

Evercade is also in charge of handling many different franchises like Asteroids, Centipede, Pong, Roller Coaster Tycoon, and many more! Currently, there are ten game cartridges available, adding up to a total of 122 games for players to collect.